Introduction to the financial report 2012 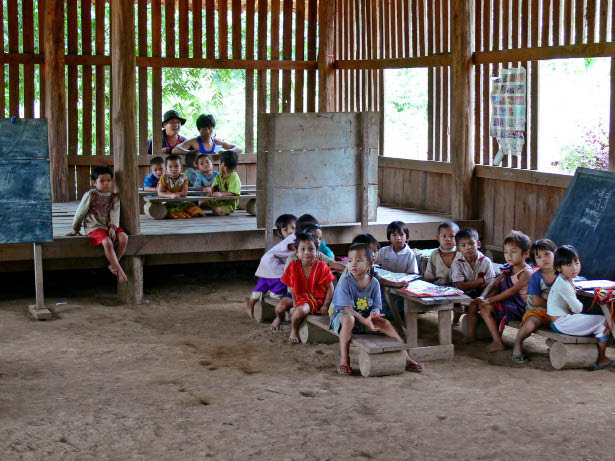 Our anniversary year had a promising start, but due to the financial crisis and changes in Burma, by mid-year things were not looking so good any more. Luckily, due to the efforts of our members, board and the media during our 10-years anniversary celebration, we were able to reverse this negative trend.
For projects and administration we had a total income of 754.020 Euro, which is an increase of 13,2%. We had an income (donations and contributions) of 695.355 Euro (+19,3%).
The difficult economic situation could also be seen in our administration income. Many of our ‘sponsors’ had to cut down in these hard times. We received 58.664 Euro (-29,5%) for our administration.
The expenditures for our projects dropped to 576.132 Euro (-18,9%).Expenses for administration in South Tyrol, trips marketing, covered by separate income, was 79.489 Euro net (-8,9%).
Income 2012 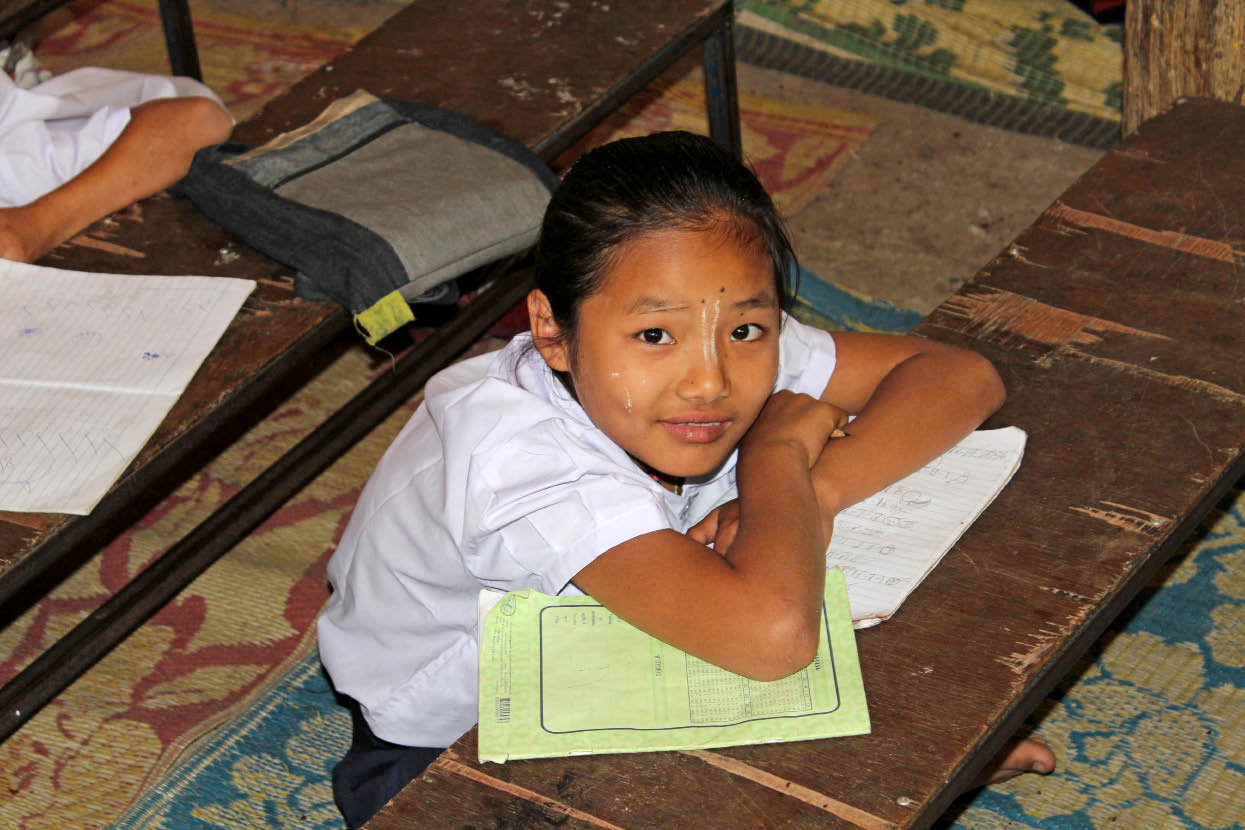 We had an income of 754.020 Euro (+13,2%). This includes all donations and public contributions for our projects, the received interest, but also all income for administration and awareness raising activities. Differently to the previous years, all Help without Frontiers family members accomplish their financial transactions directly with the Thailand Foundation, as consequence this amounts do not compare anymore as income in our balance sheet.
In the section Public contributions for projects, apart from what we receive from Land Südtirol and the Region Trentino Südtirol, are also the contributions from private organizations, which supported us in 2012.