We would like to thank our board and all members, friends and donors for their engagement in our organization. Special thanks go to our board members Christina Kuppelwieser and Anne Dalle Mulle, who stepped down from the board due to personal reasons, but continue as active members.
A big thank you to Mr. Leonhard von Pretz for the valuable ‘opening of doors.’
We would also like to thank the Tax Consultant Studio Tauber & Partners in Brixen, and here especially Burkhard Kofler, who has been taking care of our accounting since 2012.
Thanks also to the Human resources Consultants Sachsalber and Girardi in Bozen, who take care of our salary accounting and human resources management for free, especially to Dr. Phillip Girardi, who has been taking care of our wage accounting for free. Also many thanks to our auditors Katrin Teutsch and Annelies Senoner.
Big thanks to our long time volunteer Thomas Feichter for his continuous IT-support, also to Markus Moroder for his advice and care and the payment of one domain.
Special thanks to the artists Guido Moroder, Martin Rainer, Claudio Olivotto, Gaspare Bruccoleri and Pia Pedevilla for their beautiful motifs for our Christmas cards.
For their efficient, committed and valuable work we want to thank our team in Mae Sot, first of all our manager Ann Siraporn Kaewsombat, but also her closest staff Lena Weller, Chaung Khu and Jolie. Special thanks go to Lena Weller, our sunshine, who left Mae Sot after 6 years of wonderful work, to start a new job in Switzerland, which gives her enough freedom to work for us at least part-time.
We would like to thank, - as representative for many - the Provincia Autonoma di Bozen (Südtirol), especially the „Amt für Kabinettsangelegenheiten“, the Regione of Trentino-Alto Adige, „Amt für europäische Integration und humanitäre Hilfe“, the Maro Foundation, the South Tyrolean „Sternsinger“ (Missio), the Foundation „Südtiroler Sparkasse“, Mr. Reinhard Plank, the Swiss Seaside Foundation and the companies participating at our Christmas activity „Eat. Buy. Do good!”
We would like to thank the many patrons, listed below, especially all private persons and companies who help us to cover our administration costs, but also all others who support our associations work through donating money, things, or even time and advice and help us by doing so to keep our 100% donation guarantee.
We thank all project adopters. We understand that many of them are forced to cut costs in these hard times. We are happy that despite the crisis, new school adopters have made long-term commitments to support their new projects.
We especially thank all the small and big donors, everybody who invited us for events or who collected donations for us during their own campaigns and events. Without this contribution and support none of this would be possible.
We thank all our volunteers who helped in Mae Sot or taught in our schools over the year.

We thank our partners on site, the refugees, who make our work easier through their trust, honesty and outstanding personal commitment.

A ray of sunshine!


We thank the following patrons for their so valuable donations to our administration in form of money, supplies, time or services: 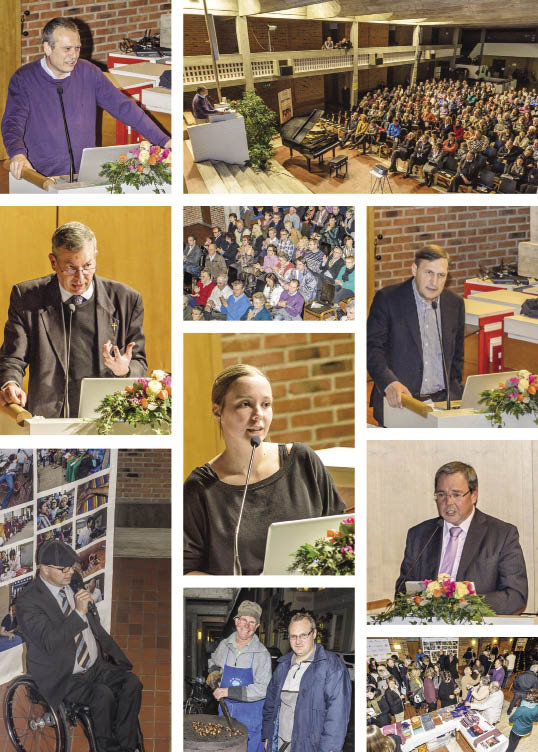